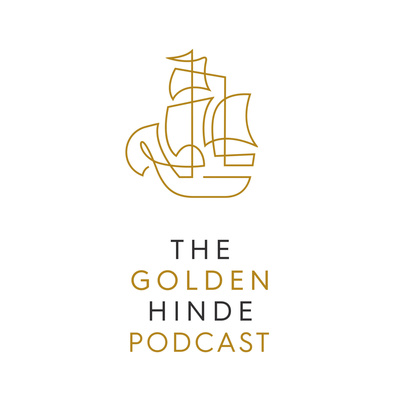 In discussion with the Golden Hinde Museum 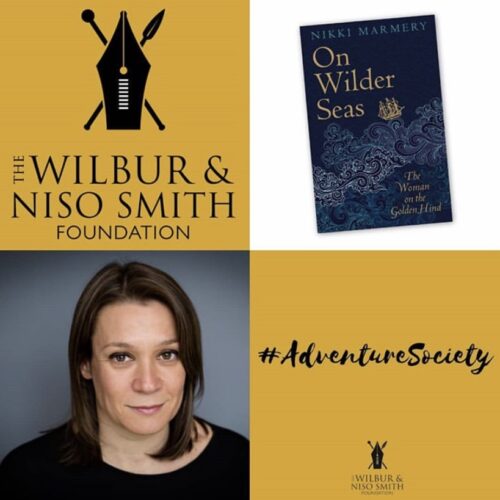 When my children were small, I had one day a week for writing, and could only write at the British Library, where it is wonderfully quiet, the chairs are comfortable, and a rare edition of a crucial 16th-century text is only ever 40 minutes away. Now they’re at school and my mind is my own again, I can write anywhere.
I use Scrivener, which keeps research and drafts in one place. It syncs between laptop and phone, so I jot down fragments of sentences on dog walks, research on trains and in queues, and write wherever inspiration strikes.
I have a writing room but it’s often too messy to write in. My desk is the epicentre: where I keep all the books, printouts, edits and anything else I’m working on. From there I work throughout the house during the day and on field trips to coffee shops.
My writing room used to the dining room. I annexed it about two years ago, when everyone was out. With three boys our mealtimes were far from a ‘dining’ experience, so we now eat in the kitchen off a wipe-clean tablecloth. I’ve spent much of the past 12 years either pregnant or looking after small children. It’s hard to maintain a sense of self during those years. My room helps me reassert who I am. It’s where I do what matters to me, not in service of my family.
I don’t like anyone going in there. The mess is carefully curated, Luckily the door screeches if anyone opens it, acting as an early warning signal. The window looks out on to the garden. We live in a rural village so there are often muntjac to look at, or pheasants, or my dog Brearley, barking at muntjacs and pheasants.
The most unusual thing in the room is my desk. I write historical fiction and am hugely drawn to historical ‘stuff’. The desk was my dad’s. Everyone else hated it, so years ago, when I bought my first flat, the desk came with me.
It was only after I wrote my novel On Wilder Seas that my dad told me it had originally belonged to his grandfather Sydney, a 19th-century sea captain – and circumnavigator. He hadn’t mentioned this before, even though I’d spent the past seven years writing a book about Sir Francis Drake.
Sydney’s diary of his voyage around Cape Horn is eerily similar to the diary of Francis Fletcher, chaplain on the Golden Hind, who documented the same voyage 300 years earlier. They discuss the same flying fish, petrels and ‘molly auks’.
Why was I do drawn to this story? Was it in my blood – or in my desk?
Now I keep Sydney’s photo on view as a reminder of what Dirk Gently called the interconnectedness of all things.
Most of my years of research is on the laptop, but I’ve lots of secondhand books, postcards from research trips, and a replica model of the Golden Hind. I keep a copy of the map that Drake consults in my novel above my desk, for reference and because I love old maps – especially with mistakes on them. This map shows Australia and Antarctica as one massive landmass, Terra Australis Nondum Cognita – the Southern Land Not Yet Known – which plays a part in my novel. It also shows the mythical island of ‘Brasil’ off the southwest coast of Ireland. The island appeared on maps well into the 19th century, when it finally became clear that it didn’t actually exist.
Having a writing room says: ‘This is what I do.’ It’s somewhere to keep books, maps, latest drafts. It provides a physical location for what can be an abstract notion. If you’re thinking in your writing room, it’s clear to any passing observer that you are in fact doing the important work of ‘writing’ and are absolutely not available to unload the dishwasher.